The Straw that broke my Mom.

My mother died of dementia or Alzheimer's, whatever you want to call it, in 2011. I also am an EFT practitioner, self taught and an Intuitive Clinical Hypnotherapist. My family was huge, I've buried 30 relatives, and watched their progressions.
What I learned,taking care of my mother, can be verified by anyone in Hospice. Dementia and Alzheimer's is a person recapitulating their life, so they can leave clear. They go into the past, talk to people you can't see, but they can. They clear what they shouldn't have repressed, a long time ago.
As I see it, it's as simple as that. You talk about plaques being built up, same thing happens with MS, and it can go away, in an instant. I have done it with my cousin, with MS, from a thousand miles away, and got her moving again. But the person has to really want to be healed, or they will quit too soon. Everyone in EFT knows that the electricity goes to the wrong place, from any negative emotion, trauma, or unforgiveness...etc this is what allows the plaques to develop.
So, in the VERY early stages of Alzheimer's or dementia, to do the personal peace procedure, would eliminate a lot of recapitulating the person may have to do. You see tremendous changes in people who do 12 step programs, and this recapitulating process is one of the major steps. There is a point when the straw, has broke the back of the person, and it's just too late to do it for them. Alzheimer's will go away, when people start clearing their lives, when younger, and continually.
The so called Greatest Generation, never took care of that part of their lives. Some just do it naturally, others learned from the Bible to do that, and they don't get Alzheimer's. Not all spiritual people do what they should, so being religious is no guarantee. Like it says, you have to be a DOER of the word.
Now, I am not saying that this is 100% of the answer. We as Americans are awfully stupid, to think that we never have to do anything in our lives about parasites. My great grandma use to take a tonic every year to kill parasites. She lived til she was 103, and was sharp as a tack. Letting our bodies get too acidic, filled with solvents (either from cleansers or work) makes our body even a better habitat for parasites. Solvents allow the parasites to live, where they normally wouldn't... such as our brain. This is another area, we need to look, very heavily into.
Say a person has gone past that point, where they just can't follow you, working with them. Doing a parasite cleanse or a few cleanses, may bring them back enough, to speed their recapitulation process, thru EFT or some other change technique, and give them their life back.
They're still going to die, it might just get postponed, or be a lot better, graceful more peaceful way to go.
On the day my mother passed, her breathing was harsh, she wasn't communicating with anyone. By this point I knew she was recapitulating her life, so I knew there was some part unfinished.
My intuition told me, she needed to speak to her niece, she had been estranged from for years. Now remember, when they are recapitulating their life, they often are talking to people who aren't their or alive anymore. But inside my mother knew my niece was alive, and had to speak or at least hear from her, all was ok.
I got my niece on the phone, she spoke to my mother, told her how much she actually loved her, and my mother was at peace....
About a hour or so, and she was gone.
Inside, call it my intuition, but the answer to Alzheimer's and dementia and in this letter...
R. Steven Geiser 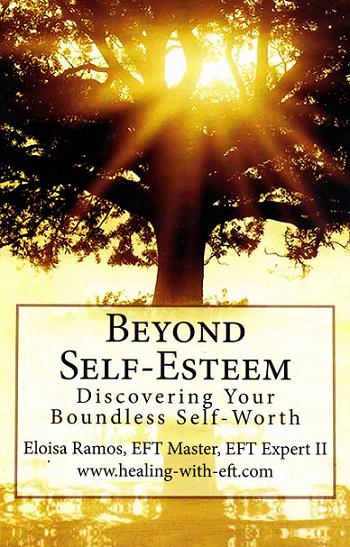