First off, thank you for sharing your story and allowing others like myself to share ours. I too have wondered about the emotional and psychological patterns that may underlie the disease and it struck a chord when you mentioned your mom's method of dealing with difficult emotions because it echoes my thoughts on a possible underlying pattern that set my mom up for Alzheimer's.

My mom's m.o. for dealing with difficult emotions was to block them behind a mental dam. For as long as I can remember, she was an emotional flatliner. She was distant and unexpressive, except for the angry outbursts or occasional child like laughter...but the over-arching characteristic was flatness with undercurrents of anger, expressed feelings of helplessness and victimhood, and unexpressed fears that permeated much of her thinking and behavior.

Growing up,I don't recall ever being hugged or emotionally or physically comforted by her. I had chalked it up as a generational thing, where people of her generation didn't express themselves in that way.

Dealing with my mom's dementia brought me back to my adolescent and teenage years because it made me remember what it was like living with her, and how I had thought back then that she had some form of mental illness. After moving away and creating my own life, I had forgotten what day to day life with my mom was like.

Just recently, my mom was telling me that she felt she didn't have much longer (to live), but she didn't want to leave because she wasn't ready to go. She emphasized that she wasn't afraid, though I could keenly sense her fear as she repeated the phrase. Then she repeatedly said, " I REFUSE those thoughts....I refuse to let myself think those thoughts". She refuses them and forces them out of her mind!

In that moment I realized that was her method - now and throughout her entire adulthood, perhaps her entire life - her mental and emotional habit for dealing with difficult issues - DO NOT ACKNOWLEDGE EMOTIONS, ESPECIALLY THE MORE VULNERABLE ONES SUCH AS FEAR OR SADNESS. DO NOT ENTERTAIN THOUGHTS THAT CREATE FEELINGS OF VULNERABILITY (complaining about others and perceiving yourself as a victim of their actions is not the same as acknowledging vulnerability). INSTEAD, BLOCK THEM - BLOT THEM OUT AS IF THEY DON'T EXIST.

This gave me much insight into an earlier time in my life when I first disclosed to her that her live-in boyfriend had molested me, and she did not respond...at all. Not a word, not a nod...nothing. She was at the cutting board, chopping vegetables and didn't look up. It took a number of years and some loving nudges from my therapist to try again. I scheduled a time with her to talk, telling her I had something important to discuss. Sitting across the table, face to face so she could see and hear, I told her, and of course, she was upset. When I asked her about the first time I talked to her about it and got no response, she said she had no recollection of the conversation and said it must've been because she didn't hear me.

The above are just a few examples of her coping mechanisms. The more time I've been spending caring for my mom, dealing with her current condition and reflecting on the past, I began to wonder if the dementia was a result of a pattern of blocking unwanted thoughts and memories and emotions as well as the internal and external sources of those thoughts, memories, and emotions, to the point that your mind and body can no longer differentiate between what's wanted and unwanted, what's threatening and what's safe, and instead begins shutting down and blocking everything.

I look forward to hearing more of your thoughts on the psycho-spiritual/emotional connection, and again, my thanks to you for opening up this discussion and sharing your insights. 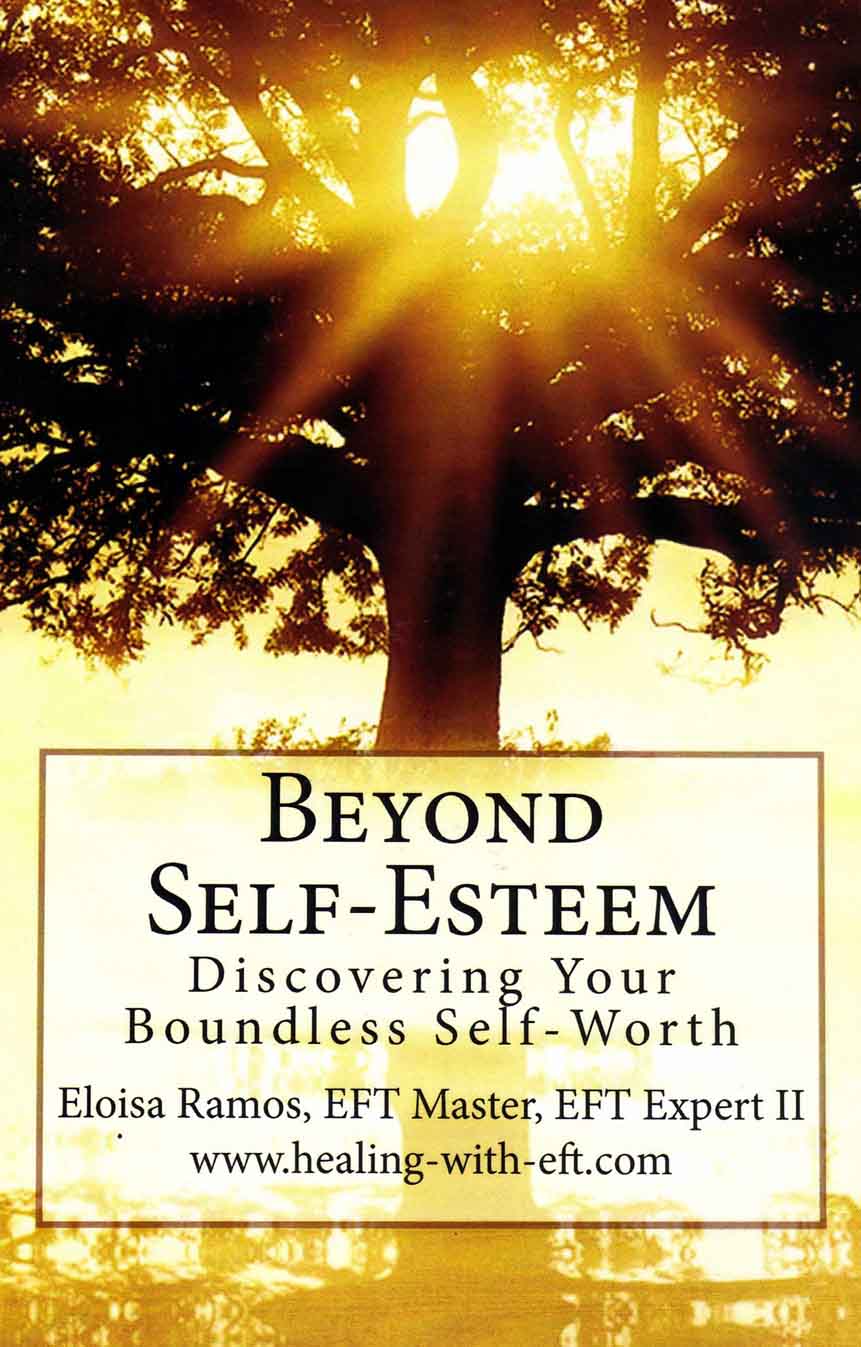